1
In our last article we talked about the beginnings of Famaliving and our first models. In this post we are focusing on the evolution followed by our company in the following decade.

In the 80s the creative explosion arrived to Spain, and also did to Fama Sofás. In the late 90s, this change began to happen since Félix López Gil, the current designer, joined the company.

One of the most outstanding ideas by Félix during those years was sofas with removable cover. This brought a revolution, since there was nothing like this on the market. These were pillowcases covering the sofa completely. We were manufacturing models such as Bombay or Victoria and, in only a few months, we started producing sofas with removable cover, such as Gilda and Marylin, which were one the best known at that time.


This new range of sofas was characterized by new forms, far from the strict rigidity of yesteryear, constituted by 3 and 2 places sofas, armchairs, modules, corners, and poufs, which provided a new look air and infinity of compositions.

A good example of that fact was the Max, a model that, after two years with no activity in the market, started to be sold as hot cakes. This model arrived to many people.

Another important moment in these times was the production of armchairs. It was not an easy duty, since many people thought that a sole armchair without its own sofa would be very difficult to sell. In 1992 the two first armchairs, Tomy and Hilton, were created.


The result was a huge success for the two armchairs. Twenty two years later, Tomy armchair is still a number one in our catalogue (In fact, it has been copied by many sofa manufacturers.)

What about you? Have you ever had a sofa with removable cover? 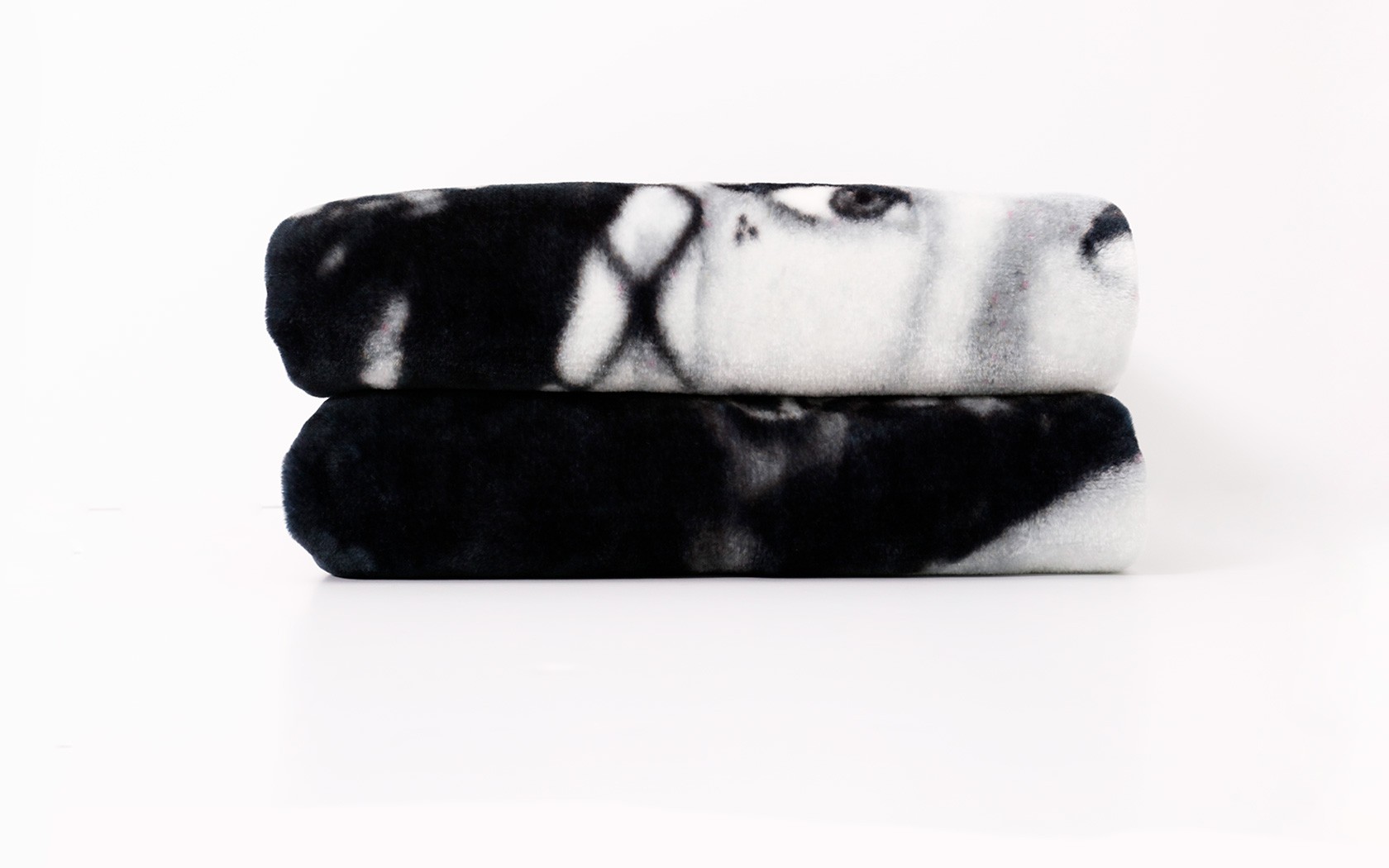 Sofa Manacor
No results
This website uses first-party and third-party cookies to offer you a better experience and service. By browsing or using our services, you agree to our use of them. You can restrict, block or delete cookies at any time. You can read more information in our Cookies Policy section.
Accept Dismiss